In the overview below, the various classifications can be compared to make the right choice. 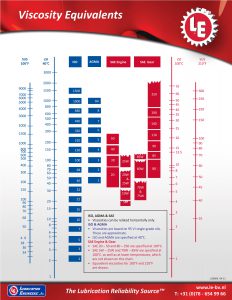